​​To provide children ages 0-99, the chance to experience various aspects of theater. In front and behind the curtain.  Theater is a springboard for many people and the lessons taught are invaluable. 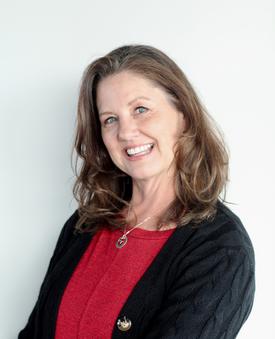 Sam is very excited to be teaching a new generation of theatre lovers this year. Sam worked in musical theatre professionally for many years before starting her family. She is now a mom to three rambunctious boys that keep her busy. Sam keeps her feet wet in the theatre world by performing in community theatre shows, choreographing for high schools and teaching the next generation a love and passion for the art.

To create children's theater productions that spark the imagination of both children and adults. While introducing children to the performing arts experience.

To encourage reading, self-confidence, creativity and the understanding in every child that the world is full of possibilities! 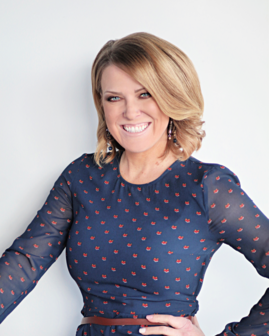 Shelby recently relocated to the area from Austin, TX where she performed with Austin Opera, The Gilbert and Sullivan Society of Austin, and more professional productions in the Austin area. While in Austin, she was nominated for the B. Iden Payne Award for Best Supporting Actress in a Musical 2018 for Mad Margaret in Ruddigore. Shelby has directed, music directed, and choreographed more than a dozen children's theatre productions, and has a passion for watching kids grow in confidence through theatre performance. She teaches private voice and acting lessons from her home studio and loves hiking, reading, and puzzles! 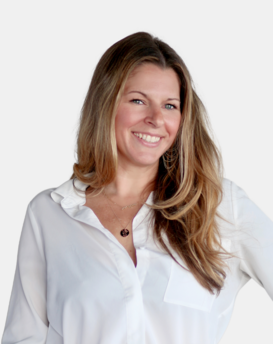 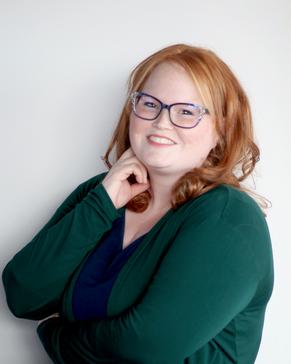 I think there is no world without theatre.
Edward Bond 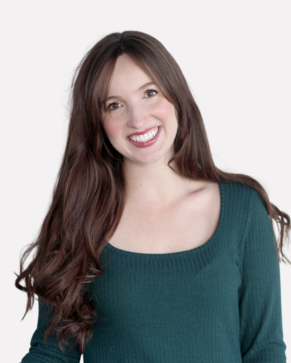 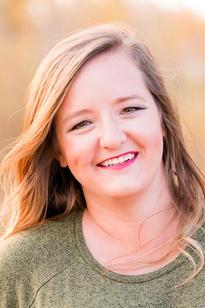 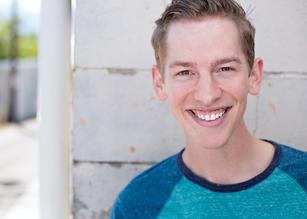 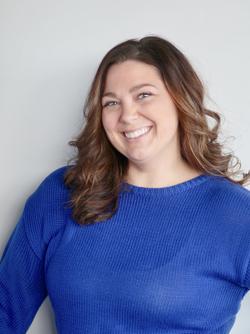 Schyler, originally from Northern California, received a BFA in Musical Theatre from the University of Miami. Soon after, she debuted the role of Katerina Kitty Cat, then continued to tour for 3 tour “legs”, in the National touring musical, Daniel Tiger’s Neighborhood LIVE with Fred Rogers Productions and Mills Entertainment. She’s also performed with RWS entertainment group and has been in many regional musicals, plays, and ballets on the West and East coast. She has years of experience teaching dance and theatre, as well as working with students in the educational field. She is currently a student at UNC receiving her master's degree and teaching license while working as a para at Poudre School district. Schyler loves working with kids and hopes to make a difference through kindness and the arts- she's excited to work with Noco Theatrix and experience creative avenues locally!

Jessica is so excited to be helping kids experience and learn theater with Noco Theatrix. She’s been in numerous productions throughout her life, including opera and musical theater. She has taught private piano and voice lessons for the past 17 years. She loves to help people grow and watch them accomplish what they thought was impossible. When she isn’t busy teaching she is probably chasing her kids around, usually with a camera.

Kellie is the production assistant/backstage manager at NoCoTheatrix.  She is passionate about musical theater and all forms of creative expression. She’s excited to bring that passion to the community she’s been a part of since 2006.

Anna is a blessed mother of two amazing kids and a wife to her best friend Chris. She has been performing and teaching for as long as she can remember, and is grateful for all of the amazing opportunities she has been given, both on and off the stage! (Her favorite was playing Robert Anne in the NoCo Theatrix production of Nunsense!) You can usually find her loving life as a proud homemaker, snapping photos for her photography business, creating social media content and hair and makeup for NoCo Theatrix, and sharing about Modere! She is happy to have Noco Theatrix as her theater family and loves to help out in any way she can!

Abby is 15 years old and has been with NoCo Theatrix since she was 8. She loves the theater and although she likes being in the musicals, she has been trying out the tech aspect of theater for five musicals (and has been loving it!). She enjoys working with the kids and helping create magic for the audience, and is thrilled to be working with Mrs. Michelle to do so for our upcoming play!

When I come into the theatre I get a sense of security. I love an audience. I love people, and I act because I like trying to give pleasure to people.

Jes  is in her 11th year teaching and is currently working as a music educator in the Poudre School District. She has previously taught choir, drama, and guitar in the Weldre4 and Boulder Valley School districts. Her masters degree is in integrated arts education from Lesley University and her bachelors in in music education from Illinois State University. She has directed numerous children’s shows in the states of Colorado, Ohio, and Illinois and performed in so many more. She performed in the Denver Philharmonic Orchestra Choir when living in Ohio and directed the Carl Sandburg Children’s Choir in Illinois. 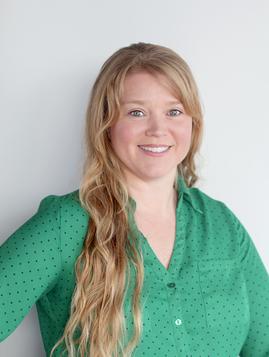 My name is Michelle Bauer and I was raised here in Colorado, and have spent the last 20 years in New York City and Orlando Fl. I have recently moved back and want to bring my theatrical experience to Northern Colorado and share it with the families here. I have been in the entertainment business working as a professional actress and director since 1990.  I have worked at Walt Disney World, traveled the world performing on cruise ships, worked at numerous professional theaters and directed over 40 different productions for children between the ages of 3 thru 18, plus raise my 3 kids.

Clare began dance classes at age 2. She attended a performing arts academy in San Diego through elementary and middle school, learning ballet, tap, jazz, and modern. She often performed in exhibitions, occasional theater productions, and talent shows. She also did jazz dance competitions while in middle school. In high school she put together her own dance performance show as a senior including many dancers who had never danced before. At 18, she began learning how to partner dance, primarily in West Coast Swing but including other ballroom and western style dances. She loves to dance and is looking forward to sharing her enthusiasm with new dancers!

Ben is a local actor performing on stages across Colorado.  Originally from Arkansas, Ben holds a BFA in Theatre with and emphasis in acting from Arkansas State University.  Since graduation, he has performed in many shows for young audiences including Seussical the Musical at the Arvada Center for the Arts and Twelfth Night with Colorado Shakespeare's Educational Tour.  His other performance credits include productions with Candlelight Dinner Playhouse, BDT Stage, Breckenridge Backstage Theatre, Denver Center Theatre Company, and Arkansas Shakespeare Festival.  Ben has been working with NoCo Theatrix since its formation. 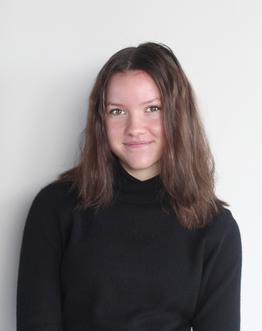 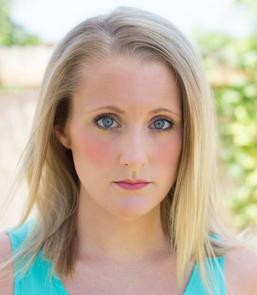