Pick your rehearsal time, WEDNESDAY or SATURDAY.  Each Cast will perform in 2 shows.

Please send me an video of  you performing your favorite musical theater song .


Please note - The last few rehearsals before the show will  have extended rehearsal times by 1 hour  to put the final touches on the show.

(Dress rehearsal and all shows - MANDATORY)

Tuition $425.00 - includes instructional time, performances and show t-shirt!
Sibling Discount - 15% off Tuition for 1st additional sibling  enrolled and 20% for all other siblings!
​
Payment due the first day of rehearsal and can be made by check, cash,

credit cards, Venmo or online link
Payments can be divided into 3 monthly payments.

Payment info will be sent out after auditions.

Rebellion is nigh in Matilda JR., a gleefully witty ode to the the anarchy of childhood and the power of imagination! This story of a girl who dreams of a better life and the children she inspires will have audiences rooting for the "revolting children" who are out to teach the grown-ups a lesson.

Matilda has astonishing wit, intelligence... and special powers! She's unloved by her cruel parents but impresses her schoolteacher, the highly loveable Miss Honey. Matilda's school life isn't completely smooth sailing, however – the school's mean headmistress, Miss Trunchbull, hates children and just loves thinking up new punishments for those who don't abide by her rules. But Matilda has courage and cleverness in equal amounts, and could be the school pupils' saving grace!

Packed with high-energy dance numbers and catchy songs, Matilda JR. is a joyous girl power romp. Children and adults alike will be thrilled and delighted by the story of the special little girl with an extraordinary imagination.

This program requires you to submit a video audition  to be considered for this show.  There are 25 spots in each cast.  Younger students who do not get in the show will invited to participate in our non-audition production.  Older students will be invited to work in a technical position, backstage, set building, props etc.

After you register for the program and email will be sent with all the audition details. 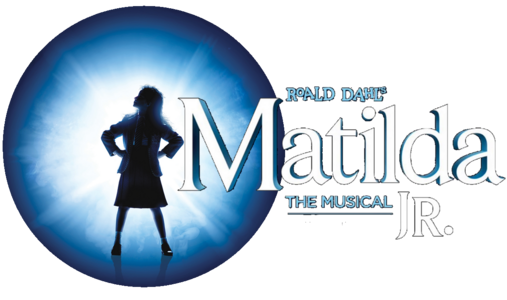